turbocharger is a technology that uses exhaust gas generated by the operation of an internal combustion engine (Internal Combustion Engine) to drive an air compressor (Air-compressor). 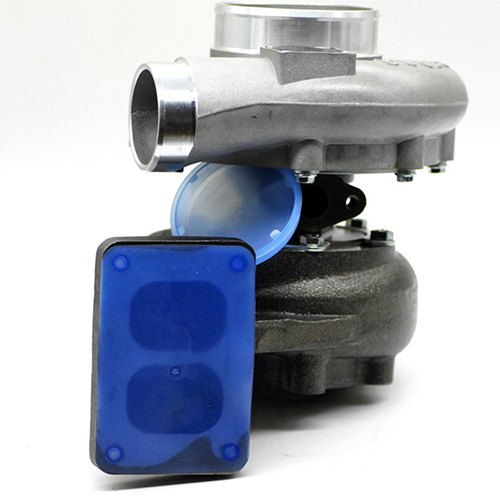 Who is the inventor of the turbocharger? It is generally accepted that Bisch, a Swiss engineer, declared this patent in 1905. At that time, it was mainly used in aircraft engines and tank engines. It was not until 1961 that General Motors of the United States tentatively installed turbochargers on certain models it produced. The 1970s became a turning point for turbochargers, and the Porsche 911 equipped with a supercharged engine came out. However, the Swedish company SAAB Saab, which rejuvenated the turbocharging technology, was none other than the SAAB 99 model it launched in 1977 to spread turbocharging technology more widely, but at that time turbochargers were limited to gasoline installed in cars. Above the engine. It was not until the mid-1980s that European and American truck manufacturers applied turbocharging technology to their diesel engines, and it was only in these 10 years that domestically-produced vehicles began to become popular with turbocharger models. 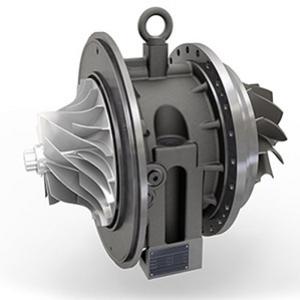 How to Choose A Good Bearing Housing 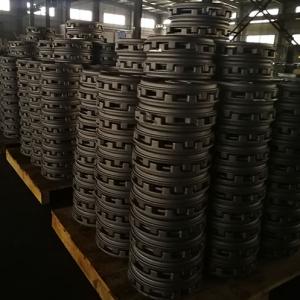 The structure and function of turbocharger 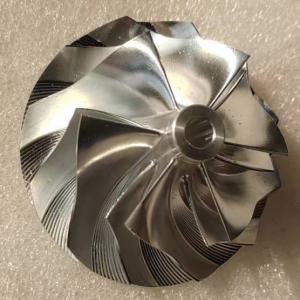 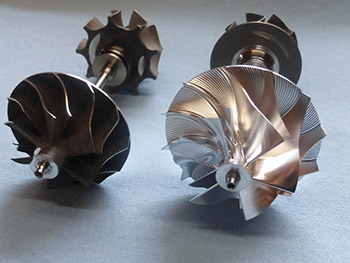